Cities are adapting to the changing climate: technical strategies and lifestyles

Cities are adapting to the changing climate: technical strategies and lifestyles 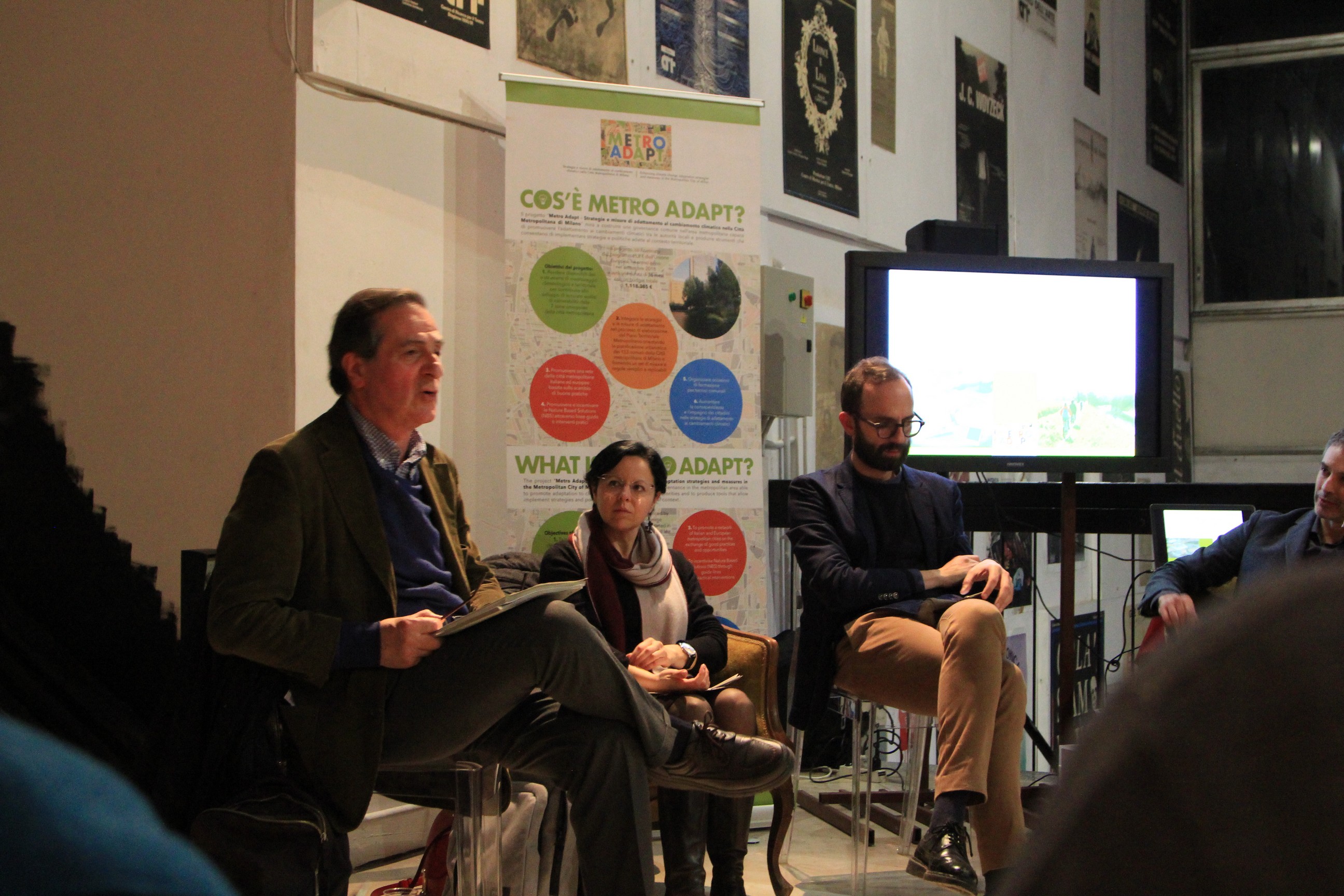 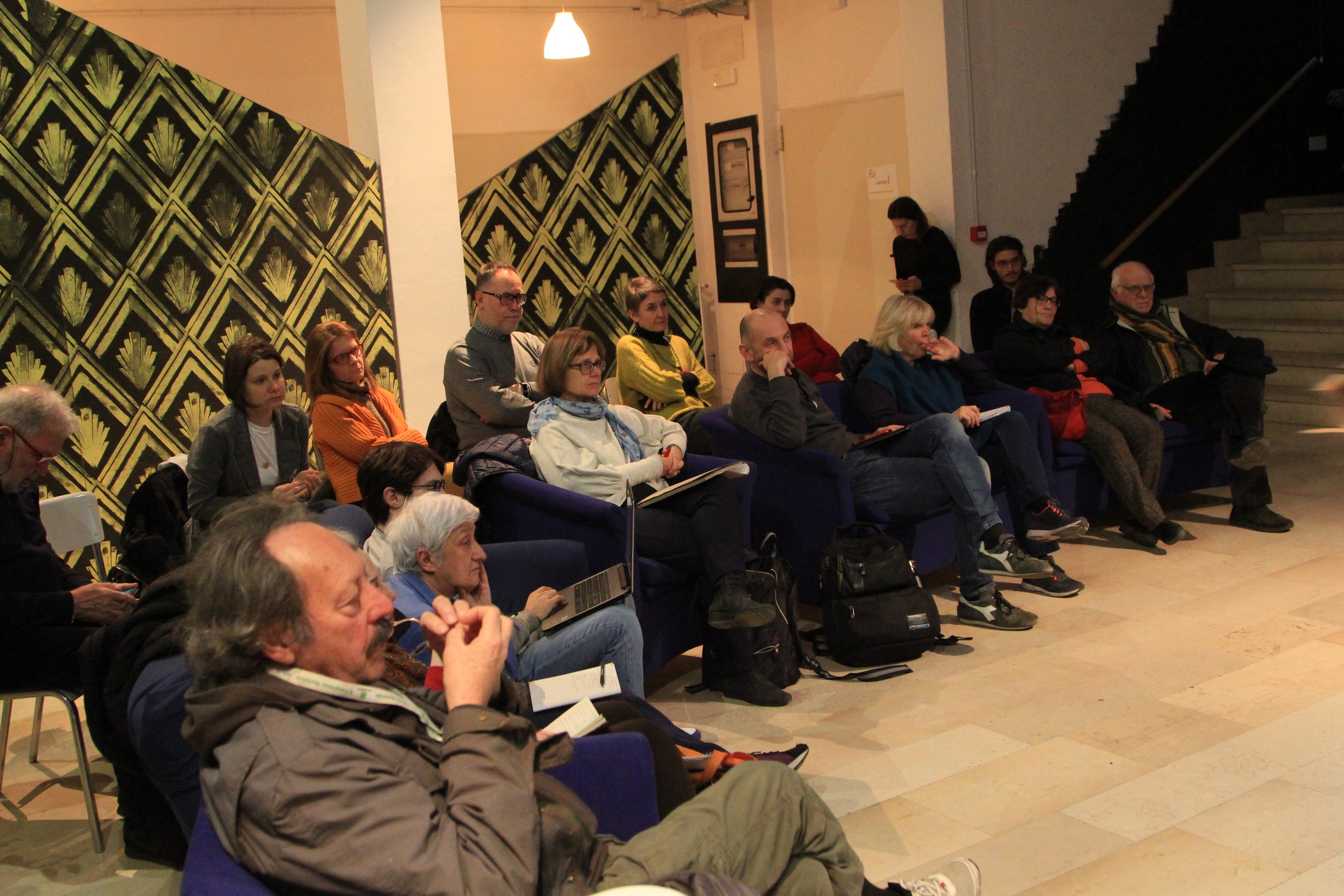 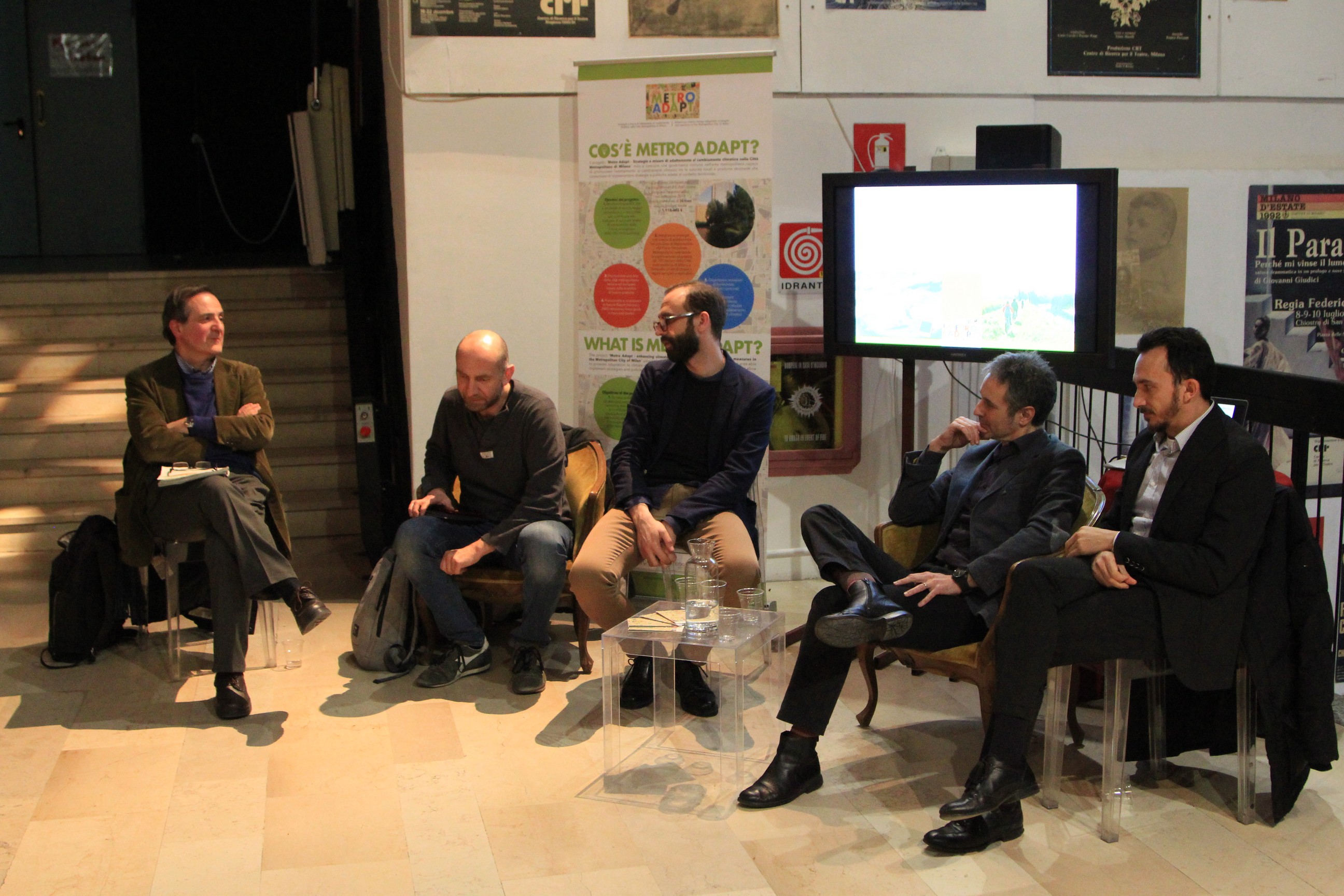 On Friday 7th of February 2020 Legambiente Lombardia and the partners of Metro Adapt project (co-financed by the LIFE Programme of the European Union), together with the theatre company Arditodesìo, coordinated the round table “Cities are adapting to the changing climate: technical strategies and lifestyles” dedicated to the deepening of the measures necessary to face climate change in cities.

The seminar, which took place in an informal and participatory atmosphere, analyzed and compared the experience of the city of Milan with the practices of other international cities, as told by Piero Pelizzaro – Chief Resilience Officer of the City of Milan. Lorenzo Bono, representative of Ambiente Italia, illustrated the technical and urban planning tools able to modify the building practices in favor of choices that go in the direction of climate change adaptation. Marco Callerio, representative of Cap Holding, brought concrete examples of ongoing interventions and technical solutions capable of increasing cities resilience to climate change. Andrea Brunello from the theatre company ArditoDesìo and Barbara Meggetto, president of Legambiente Lombardia, recalled the importance of individual behavior, that can trigger deep changes towards sustainability at a global level. The round table was chaired by Pietro Mezzi – Delegate Councilor for the territory and the environment of the Metropolitan City of Milan, tha in recent months, is updating its Territorial Plan also in terms of adaptation to Climate Change.