Visit to the pilot intervention realized in Masate

On Friday, September 10th 2021, in the late afternoon was held the presentation to the public of the pilot intervention of the LIFE Metro Adapt Project carried out in the territory of Masate, a small municipality of about 3.5 thousand inhabitants located in the north-eastern part of the Metropolitan City of Milan.

The intervention, which at first glance looks like a lawn lowered to form a small reservoir, aims to convey and dispose of in a special retention system the rainwater coming from a public parking lot and a portion of provincial road through the installation of a special manhole at a depth of about 1.5m above ground level.

Cinzia Davoli, Project manager of the LIFE Metro Adapt project, explained to the audience the importance of being able to export similar projects to the territories of neighboring municipalities, and Marco Callerio, Head of the Invariance of Hydraulics of CAP Group, went into the details of the intervention explaining its technical aspects. 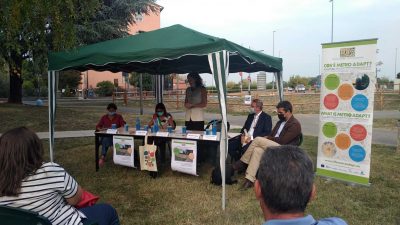 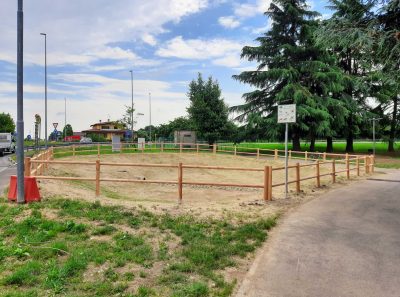 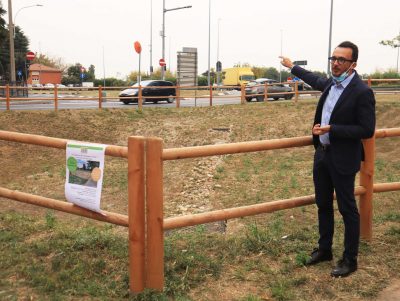 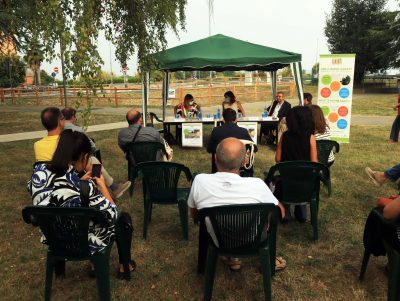