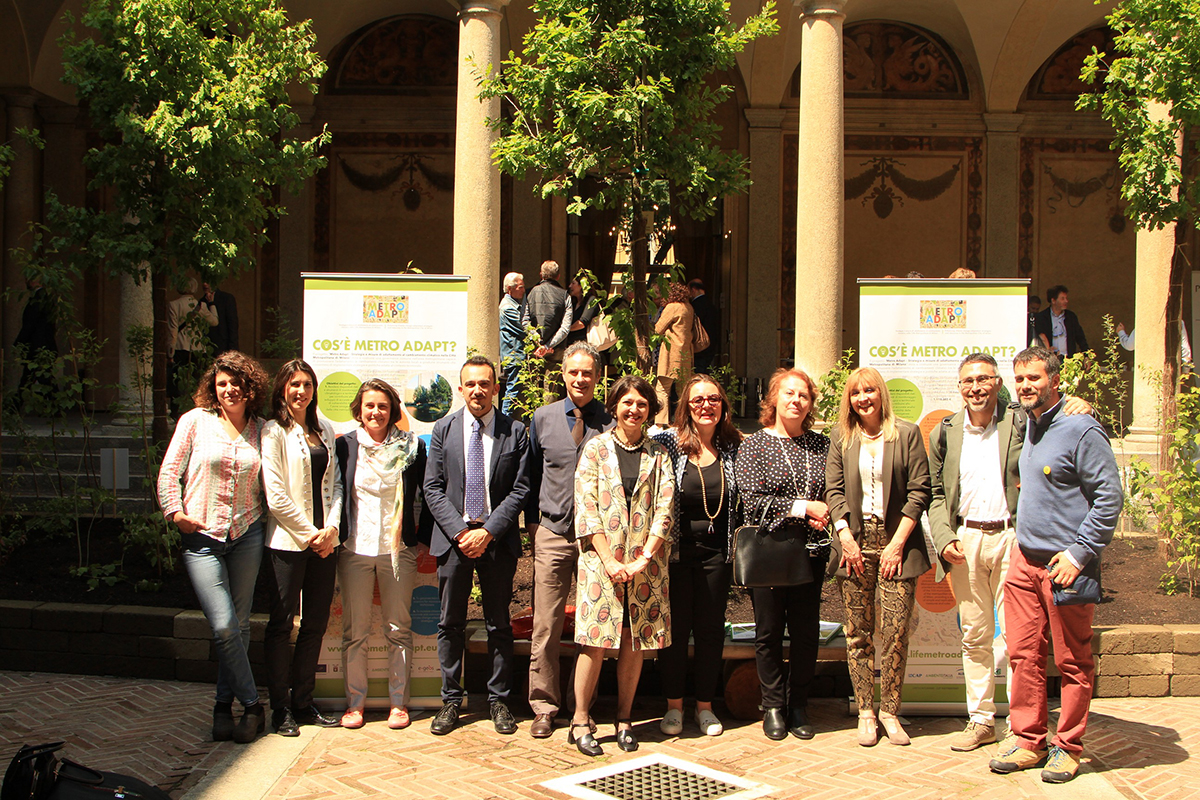 On May 23rd, the event entitled “Life Metro Adapt, analysis of climate change and territorial adaptation policies in the metropolitan area of Milan” was the first of the official events dedicated to explain the project to municipal administrations and technicians. It was also the occasion to collect the opinions of experts dealing with these issues for years. The event, located at Palazzo Isimbardi, was part of the Sustainable Development Festival that the Metropolitan City of Milan organized together with ASviS (Italian Alliance for Sustainable Development) and ERSAF (the regional entity for agriculture and forestry.

The morning was opened by Pietro Mezzi, managing director of the Metropolitan City of Milan. Subsequently, Monica Palandri from e-GEOS based on satellite data addressed the issue of urban heat and its impacts on the population. Later, Marco Callerio from Gruppo CAP talked about hydraulic vulnerabilities and the possible methodologies to deal with this phenomenon in the Metropolitan City of Milan. Meanwhile, Cinzia Cesarini from the Metropolitan City of Milan presented in detail the territorial planning tools for adaptation both at the metropolitan and municipal levels. Edoardo Zanchini, Vice President of Legambiente Nazionale, closed the speeches of the first part of the morning. He showed the ongoing effort to transfer scientific data on climate change to civil society as a tool to engage civil society in the adaptation processes. Lorenzo Bono from Ambiente Italia explained why and how the adaptation measures which use nature-based solutions can be innovative. 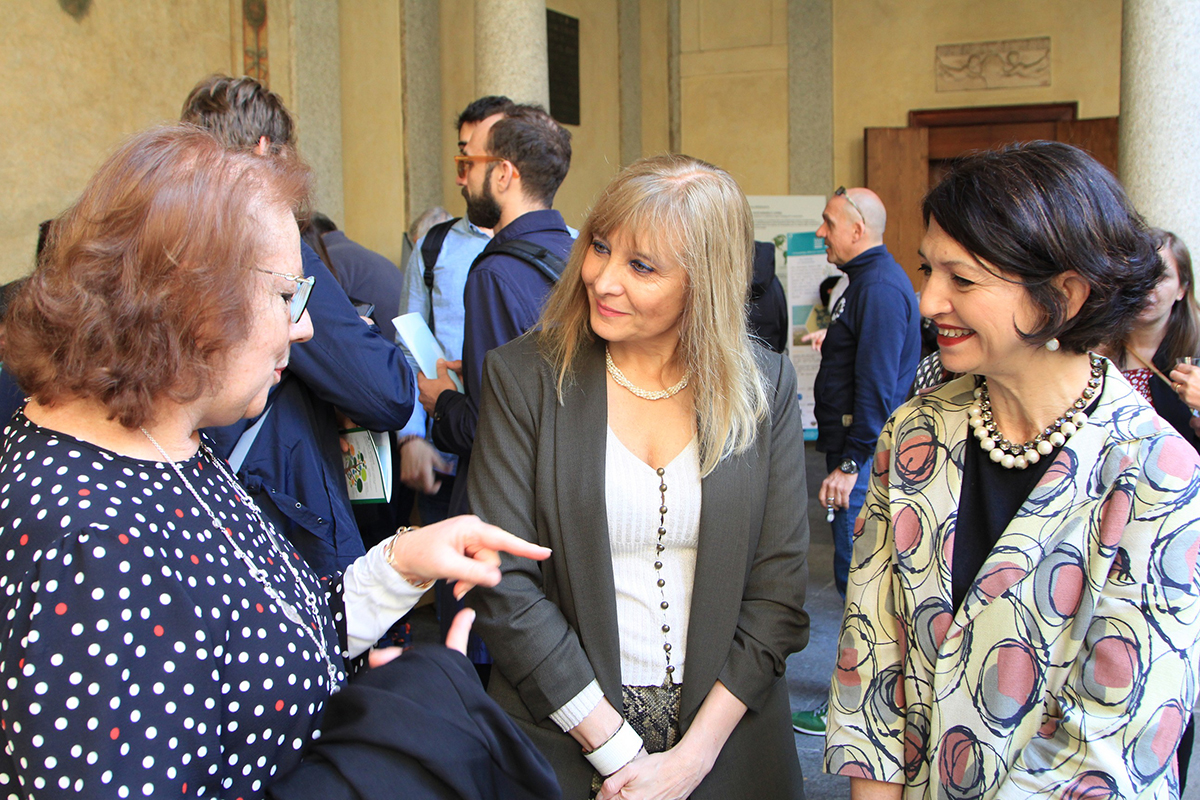 In the second part of the morning Cinzia Davoli from the Metropolitan City of Milan facilitated a knowledge exchange of local, regional and national experiences. Among the participants we can find Politecnico di Milano, IUAV, FLA, Bocconi University, Municipality of Milan, Duomo Meteorological Observatory, Department of Agricultural and Environmental Sciences – University of Milan, ERSAF, ENEA and SIEP-IALE.